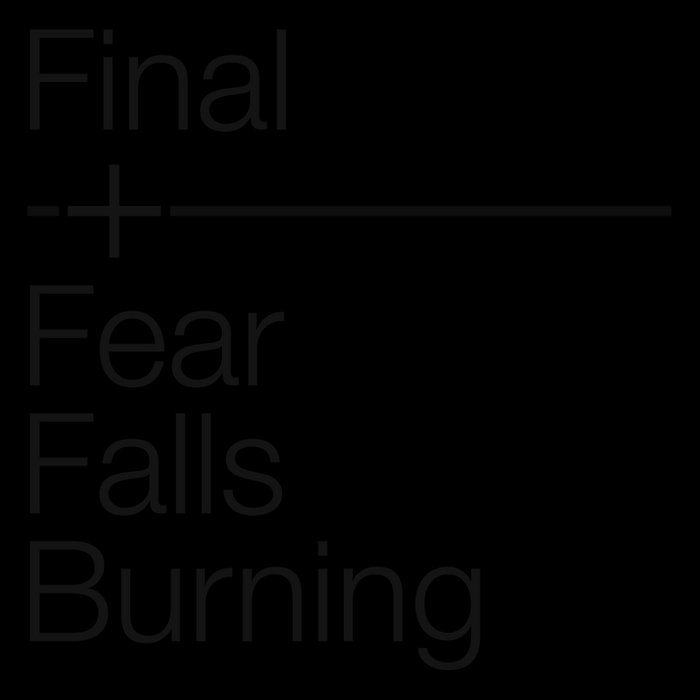 Originally released on Vinyl only on Conspiracy Recs. Belgium 2009.
Limited to 500 copies, sold out some time ago.

FINAL has existed sporadically since 1983, when Justin k Broadrick was 13, initially as an industrial / power electronics exploration, FINAL was shelved in 1986 whilst Justin pursued his activities with Napalm Death, Head Of David and, of course, GODFLESH, and then revitalised in 1992, to explore more sombre, ambient themes and beatless spaces, sometimes almost exclusively guitar based. ... more

Bandcamp Daily  your guide to the world of Bandcamp